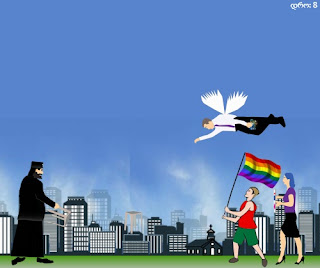 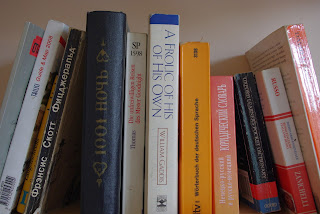 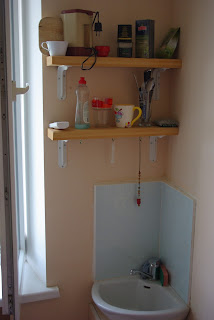 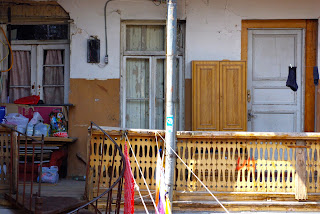 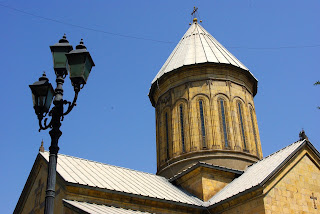 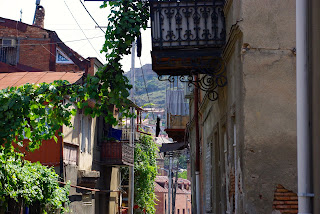 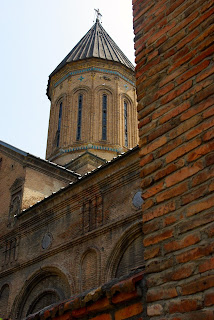 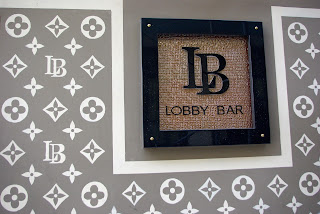 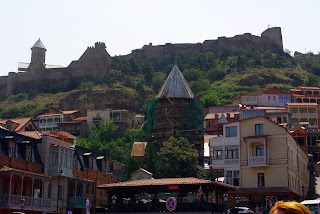 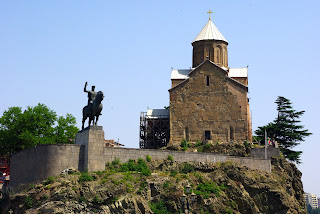 In the center of Latakia a calm night seems to be extinguishing the metal corps of cars and burning barricade blockade after the heavy protests which took place today, on March the 25th, over the Arab republic of Syria. Recurring nightmare in which the Arab world is chased by vicious "dogs" is seemed to be coming in the end, different kinds of beasts have been parasitizing on fundamental freedoms for unbearably long period. It seems like self confidential civic societies have been born over the Arab world. How are the Arab uprisings treating life in Syria? Is Syria the next in the row, dancing the last "waltz with Assad" in these days?

In this post I would like to focus on my point of view and try to describe why the Syrian situation appears to me much more different and unique from the rest of the Arab spring stream. I am taking and advantage out of being in the center of the events, watching how the history is being written, triggered by the wanderlust life experience. Live from Latakia:-)

(I do not want to make light of the events and the dozens of kill, I try to bring a personal opinion into discussion. Please keep on your mind that I deeply believe that every society has the right to be free and speak up. Thanks.)


A) First of all, people here in Syria DO like and recognize their president Bashar al-Assad. So far we have talked to many liberal and open-minded young people and they totally back their president up. Right, you could have thought that it is the fear talking. Believe me, it is not. The situation in Syrian civic society has dramatically changed in the last decade, it so clearly written in the eyes and in the acts of youth. Economic reforms has been put on table and dread Intelligence service is not the leading "party" anymore.

B) It is not the hater triggering the protests. Syrians are fighting FOR the reforms, not AGAINST president and the ruling Ba'ath party. They are extremely aware of the fragile situation brought by the huge religious diversity. Bordering Lebanon, actively observing the 16 years long civil war in there, Syrians know the causes of intolerant approach towards differences pretty well. Starting to build a new Syria in the new multipolar intercultural global world, the civil war and local clashes appear as the heaviest burden that could have occurred.
While traveling through the country today after the Friday prayers we observed a lot of demonstrations, important to mention all of them were pro-governmental. We were hooked for an hour in the traffic jam, surrounded by Syrians flags and al-Assads pictures. Spectacular :-)

C) The first governmental public appearance, broadcasted yesterday, went well. Possibly lifting the emergency law that has been implemented for 50 years, releasing the political prisoners, opening the free democratic platform for political parties and many others, these are the milestones meeting peoples demands.

D) Intrigued by the revolution riddle, people went to streets. They were happy and smiling while demonstrating (and mostly for the president). I feel like they need to discover the truth about themselves, put the surreal images of revolution spirit and experience it too. Just do it :-P

E) The basic characteristic of the Arab revolution prevails, the target group are young unemployed men and of course there is no clear opposition leader who would led the revolution till the successful happily ever after ending. It matches with Egypt, Tunisia, etc.

Syria on our mind, yeah? 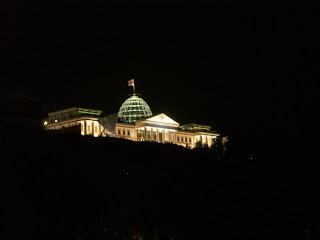 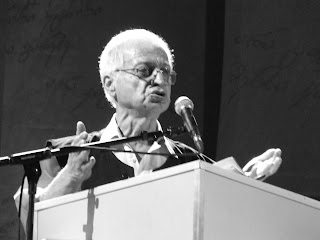 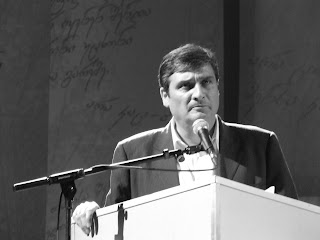 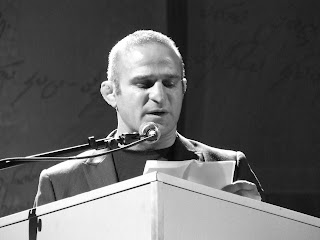